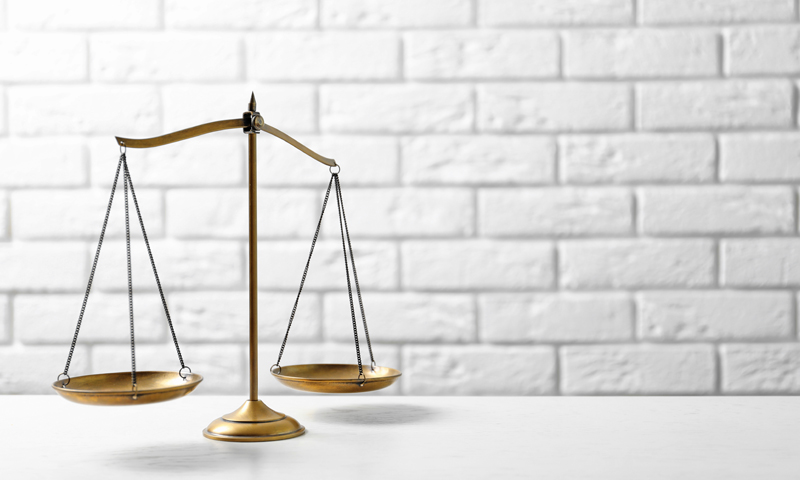 This past month, the Supreme Court announced that it would not take up challenges to Obama-era net neutrality. The Trump administration overturned those regulations last year, and the overturn has been in effect since last June.

Although there’s no evidence so far that the end of net neutrality has caused any harm (or any change whatsoever), it poses some interesting questions to consumers as well as businesses. Many have argued that net neutrality is the foundation of a free and open internet. If this is the case, why would anyone be against it? Before we get into that, let’s break down what net neutrality is.

What is Net Neutrality?

Net neutrality is the principle that internet service providers should enable access to all content and applications regardless of the source and without favoring or blocking particular products or services. With net neutrality in place, a major broadband provider can’t diminish the connection speed for a streaming service simply because they are competitors, for instance.

The Defense for Ending Net Neutrality

The internet has become so ingrained into our lives that it’s difficult to imagine it being anything other than the open market it is now. And that is primarily how telecommunications giants defend the repeal of net neutrally. Of course, given the opportunity, every company would opt out of regulation. And there seems to be no evidence corporations will use these powers to squash smaller players, though they could.

Bu, they probably won’t. At the end of the day, no company wants to lose client trust. This is a free market. If consumers are betrayed by one company, they’ll pursue business with another.

Just because the Supreme Court tabled net neutrality at the federal level doesn’t mean we won’t see local legislation that addresses it. In America, we can expect to see more and more local-level legislation. In fact, net neutrality legislation has been introduced in over half of our states. And if the EU’s adoption of GDPR is any indicator, the data protection, internet regulation and free rights debates shouldn’t be expected to let up anytime soon.

In other words, the Supreme Court’s decision to table net neutrality isn’t the end the world. It certainly isn’t the end of SMBs in the telecoms industry. Small businesses everywhere should still feel empowered to shift the market and rock the telecom world. And, if you need help acquiring the proper communications technology to take you there, contact us today. We’d love to help.

Significant Growth Ahead for the Unified Communications & Collaboration Market

Why We Need Public Interest Technology